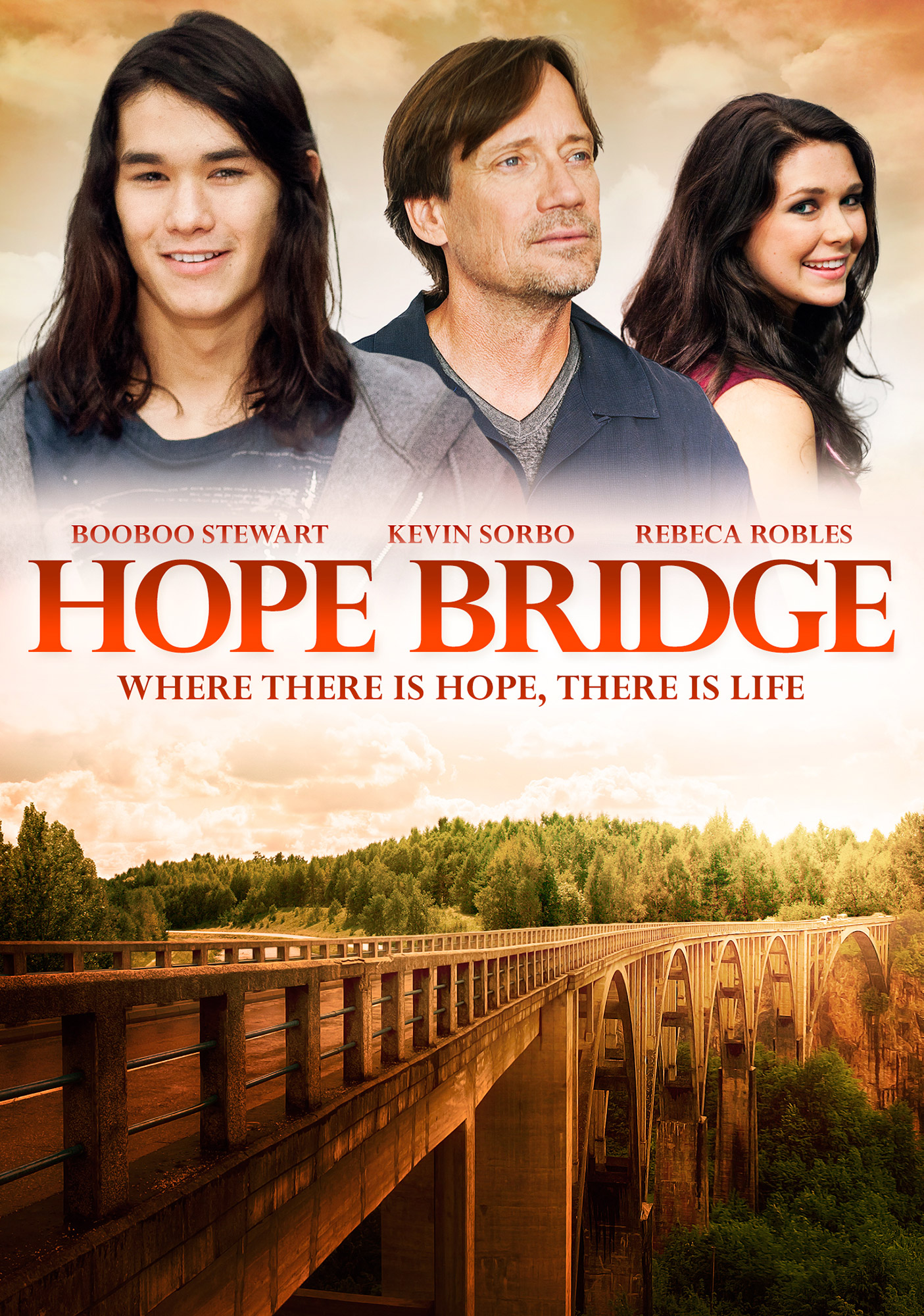 After his father’s shocking suicide, Jackson (Booboo Stewart) begins a search for the truth behind the devastating decision his father made. A violent outburst at school crosses his path with a counselor, Eric (Kevin Sorbo) who wants to help Jackson deal with his grief, and Sophie (Rebeca Robles,) a girl with a troubled past of her own.
With Sophie’s assistance, Jackson travels down a twisting road leading to a decades-old secret that could destroy him. As Eric’s guidance falls on deaf ears, Jackson’s quest for answers is only breeding more questions. Will he be doomed to repeat the same cycle, or will he choose to journey forward and find hope for his future?
Pure Flix Entertainment, LLC / 2015 / DVD 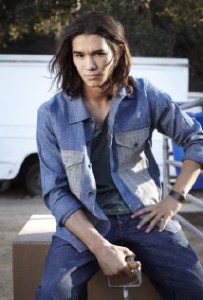 Booboo Stewart was thrust into the spotlight with his winning the coveted role of Seth Clearwater in the Twilight Saga Eclipse and reprising the role in both Breaking Dawn 1 and 2. At age 10 Booboo began his career as a model, participating in numerous campaigns. He received a record deal at the age of 12 with Walt Disney records-touring with acts such as Jonas Brothers, Miley Cyrus and the Cheetah Girls. Booboo first worked on camera as a stunt person in films like Beowulf and then was captured by the acting bug after watching Heath Ledgers performance as the ‘Joker’ . Booboo strives to play interesting roles and he can soon be seen in White Frog, The Well, Space Warriors and An Evergreen Christmas. Booboo is an accomplished martial artist – winning two World Championships and being inducted into the Jr Blackbelt Hall of Fame. He is sponsored by Gibson Guitars and resides in Los Angeles with his family. 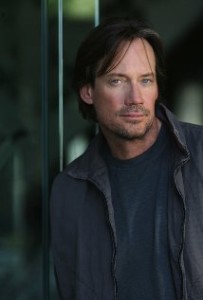 Kevin spent 3 years traveling around the world, modeling for print ads and appearing in over 150 commercials, before landing in his breakout series Hercules: The Legendary Journeys (1995).

Kevin David Sorbo was born in Mound, Minnesota, on September 24, 1958, to Ardis (Thompson), a nurse, and Lynn Nain Sorbo, a high school teacher. His father was of Norwegian descent and his mother’s ancestry was English, Scottish, and German. In high school, he excelled at football, baseball and basketball; in college, he played these 3 sports, plus hockey. Kevin was also in a number of plays. After leaving college, Kevin joined an actors theater group, and traveled to Europe, then to Sydney, Australia appearing in commercials. At the end of 1986, he settled in Los Angeles. Kevin began to make guest appearances on such popular shows as Murder, She Wrote (1984). At 6′ 3″ and very muscular, Kevin was a natural for the title role in what would become his signature series Hercules: The Legendary Journeys (1995). Kevin became internationally famous, and he learned the craft of film-making well enough to direct and co-write some of the episodes. Kevin even studied martial arts in order to do many of his own stunts. In real life, Kevin’s heart is as big as Hercules’– he leads “A World Fit for Kids!” as the chair and spokesperson. Kevin devotes much of his time to “A World Fit For Kids!” which is a successful mentoring model that trains inner-city teens to use school, fitness, sports and positive role models for themselves, and then become the coaches and mentors for younger children. In 1998, Kevin married lovely actress Sam Sorbo, best known for her dual role on Hercules: The Legendary Journeys (1995) as Serena/the Golden Hind (“Hind” is a female red deer).– IMDb Mini Biography By: kdhaisch@aol.com 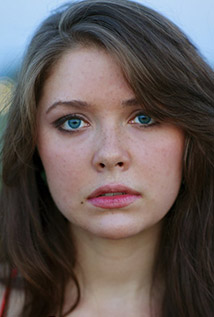 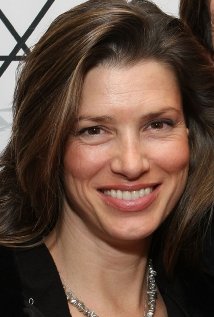 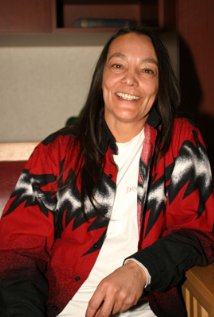 Actress Tantoo Cardinal, a Member of the Order of Canada, one of the country’s highest civilian honors. The Order of Canada recognizes Cardinal for her contributions to the growth and development of Aboriginal performing arts in Canada.

Arguably the most widely recognized Native Actress of her generation; Tantoo has appeared in numerous plays, television programs, and films, including Legends of the Fall, Dances With Wolves, Black Robe, Loyalties, Luna, Spirit of the Whale, Unnatural & Accidental, Marie-Anne, Sioux City, Silent Tongue, Mother’s & Daughter’s and Smoke Signals. Recent work includes the films Eden, Maina, Shouting Secrets and From Above

Cardinal was just honored with the 2015 ACTRA Award of Excellence, other honors include Best Actress – Elizabeth Sterling Award in Theatre for All My Relations, First Americans in the Arts Totem Award for her portrayal of the character Katrina in Widows at the Forum Stage in Los Angeles. She won the American Indian Film Festival’s Best Actress Award as well as the first Rudy Martin Award for Outstanding Achievement by a Native American in Film for Where the Rivers Flow North, a Gemini Award for North of 60 and a Leo Award for Blackstone

For her contributions to the Native Artistic community, Cardinal won the Eagle Spirit Award. She has also been honored with the MacLeans’ magazine Honor Roll as Actress of the Year, the Outstanding Achievement Award from the Toronto Women in Film and Television, an International Women in Film Award for her lasting contribution to the arts and induction to the CBC/Playback Hall of Fame.